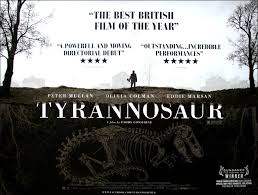 This movie gripped me from the start,It really does go off with a bang.

The star of this UK movie is the waiter(Mother Teresa,Peter Mullen) who sells heroin in Trainspotting,you feel at ease when seeing him as you know even from the small

part he played in Trainspotting that he can act,from the off he is angry,confused and

a little crazy as he walks around his local area like a ticking time bomb. 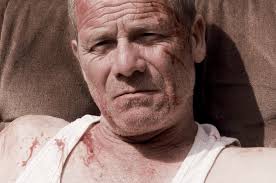 in an amazing performance to reflect and flip the plot

of the film from the moment she hits the screen. 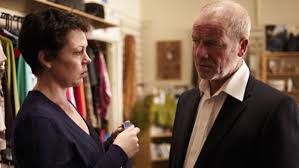 I enjoyed the movie and was surprised by some elements,which is always a good thing,overall I kind of feel that it could have been better,for example Peter Mullens character grips you from the start as he is so unpredictable and dangerous,near the end

he is a reformed character,to the point were he actually seems quite normal,I’m all