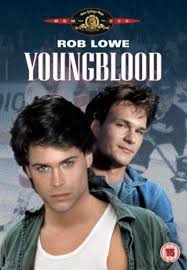 Where do I start,there are so many things wrong with this movie that it

actually turned out to be enjoyable,purely on a cheesy laughable level.

Rob Lowe plays a 17yr old who lives  and works on a farm,he gets to

practice ice hockey when his local lake freezes over !!! 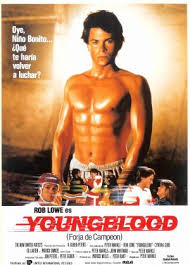 He goes for trials and impresses the coaches,this is were Patrick Swayze

comes into the movie,and to be fair,he has great charisma and is enjoyable to watch on the screen,

you can see his character development, for roles such films as Point break and Road house.

Keanu Reeves also shows up in this flick,playing an awful French extra. 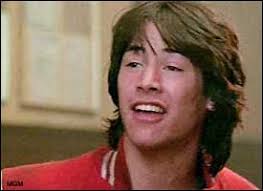 The movie is such a mixed bag of American tripe,Hockey player wants to make it,lots of montage 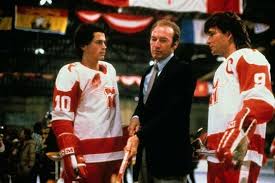 Worthy of a watch,but far to cheesy to take seriously.