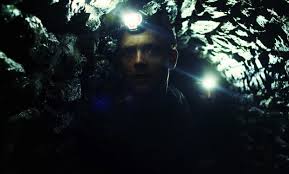 Lately I’m finding myself wondering what the hell is going on in the movie world. The writers of the modern world are now far more warped the can imagined, it’s starting to become a little scary if I’m honest. How far do are they going to go with total brutality and gore. Will they not be happy till our eyes can hardly watch the viciousness of their imagination?

This flick is not the most shocking i’ve seen, It’s just a long line of movies that are going down the road of bad taste. If there was a great story to be told, then I could defend the ruthlessness.

I found myself asking to many questions all the way through. None of the questions were positive, they were just negative. The most shocking things is how they get through the BFI.

Use the imagination in a positive way, there has to be a middle ground to entertain. All it is now is who can shock the best. Inspire the next generation to make great films. Lets not create psychopaths with laptops and pen.