I just finished watching this piece of shi*,and I genuinely feel angry!

Its a documentary movie about a bunch of deluded hippie scientist’s who decide for their own selfish reason’s they would take a chimp away from its mother at birth,take it out of it’s natural surroundings and pass the chimp(Nim) from pillar to post in the vain attempt to make this poor creature as human as possible.

The only upside to him learning sign language and being forced to live without his family is the fact that he begins to bite these humans,causing some real nice scars for the idiot’s trying to break new ground in this selfish attempt to impress the world! I don’t know if they presumed that if Nim was surrounded by a human family that he would one day grow up,learn to drive a car,go on a few dates,get a job,but there is nothing funnier, when these moron’s react shocked when he continues to bite them.

If there was any justice in the world their next subject should be a crocodile! 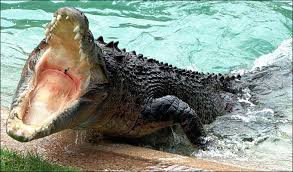