It felt like only yesterday when Whufc confirmed their place back in the big time,with thoughts already racing to next season,I’m wondering who we should let go,and who be our realistic transfer targets…

Winston Reid – He has done ok in this division,but like his first time in the Prem,he got caught out,and was found lacking in his mental train of thought – I think we could sell for £3M 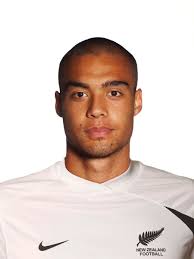 A.Faye – Another guy who has just been OK,at 34 he is not getting any quicker – Free transfer out 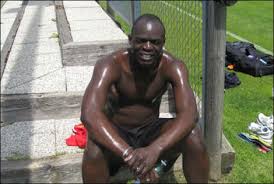 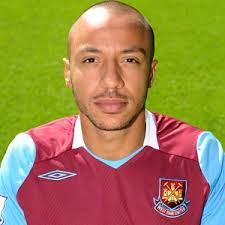 Loan deal for the following –

Stefan Savic – Man City – He is big and strong,he has not really had a good run in the city side,I think he is a confidence player that could shore us up at the back. 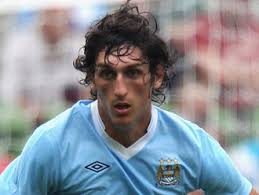 Adam Johnson – This would be hard I admit,but we could guarantee him first team football and the WH fans would love his dribbling runs – Another loan deal. 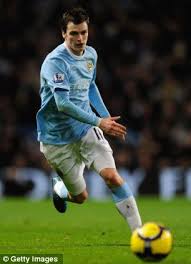 Shaun Wright-Phillips – He was on the bench a lot for QPR,I still think if he plays each week he would delight the Upton park crowd with his raw pace and long shooting – £4M

Nathan Redmond – 18 years old.One for the future,every Blues fan I know reckons this guy is a future superstar,he has some decent pace and skill to match,worth a gamble £5M. 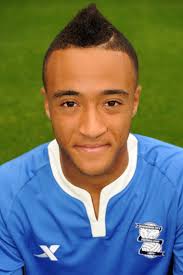 Grant Holt – Would hold the pull up well and contribute in getting the goals,I think the WH fans would love his work rate as well. 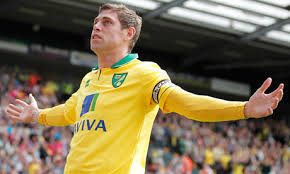 3 thoughts on “Who should West Ham sign,and who should they let go – (Transfers)”