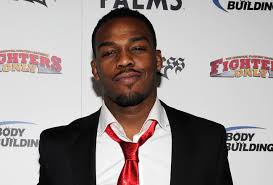 What has Jon Jones really done to warrant such hatred amongst UFC fans? Every time he walks into the octagon he seems to get more boos then cheers! “So what” the guy is a little eccentric when he talks about his beliefs in the higher power then is caught out drinking to early hours in the morning and is not concentrating fully to his training. Also he is a little too sure of himself? “Really” He is the light heavy weight champion of the mma world for god’s sake! “Who wouldn’t be a little sure of themselves?”  Far enough if most of the time when he was doing his job and he was not putting on great performances then the flack would be warranted. This guy is going into the octagon and 90% of the time is destroying anyone who stands in front of him. He is doing things most fighters can only dream about at the age of 25, if he has been training for only 4 years! That’s a scary prospect for anyone in the near future who dares to stand with him. 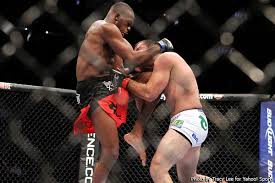 I commend Chael Sonen for trying to save the 151 card and offering to fight Jones, but and the end of the day he was doing this for himself. He just lost a fight embarrassingly to Anderson Silva and was looking to get back into the lime light and get the fans back on his side. He should be happy now as he has set up a future fight with Jones, that’s if he gets through the light weight division! “Which I doubt he will” Give him a proper challenge, yes Griffin is a good fighter, but what’s his role here in this fight. He’s the test screener for anyone coming up a division! No doubt when he loses he will do his normal walk out the ring sulk because he is ashamed of his performance. Chael should count his lucky stars really because Jon Jones would have put him to sleep in my opinion. 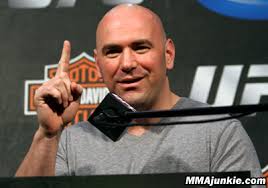 The cancelling of 151 has nothing at all to do with Jon Jones; he was totally in the right not to fight someone without the correct preparation. This is all on the UFC’s head; the card was a weak card as they have been of late. It would have been a great watch I have no doubt, But they are starting to water down events now. They stick a great main event on then stack it with not very well-known fighters, far enough they all perform on the night, but where are the days gone when they used to have 5 top fights in 1 event? Dane White is accountable for the decision of cancelling this event; it’s not the first time he has thrown his toys out the pram, because he couldn’t get what he wanted.  Grow up Dane, you meant to be a business man! Good business means having a back up plan?