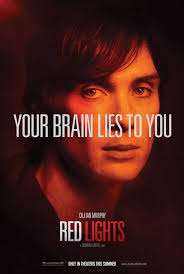 I was expected this to be total garbage,I was pleasantly surprised…

Psychologist Margaret Matheson (Sigourney Weaver) and her side kick (Cillian Murphy) teach at the local university when they are not testing people’s claims to be able to speak to the other side. 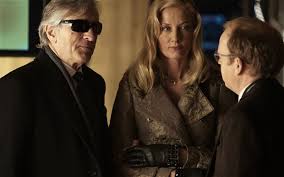 The movie is original in the sense that it explores area’s of uncertainty and moves from case to case proving psychic characters wrong,that is until they come across a psychic that has fewer people doubting him.

This is probably Robert De niro’s best film in ten years,the story is interesting and his character has many sides,more than that,it’s the first time De niro has made the hairs on the back of my neck stand up since he played a nutter in Cape fear.

As much as I enjoyed this new direction and topic, the movie really falls to the ground like a pack of cards near the end,it tries to be to clever,the foreplay up until the last ten minutes of the film was great,but it was like teasing a women with orgasm’s in the bar,then lasting two minutes in the bedroom when you got back to hers,the only people who climaxed in this movie was the writers of this ending,it just ruined what would have been a good movie in my opinion.