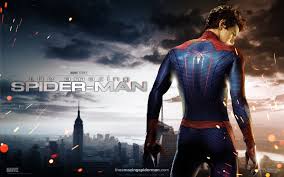 I read a lot of bad reviews on this latest installment of the Spiderman franchise,its by far the best in my opinion,the other movies seem to be created and targeted for 13 yr olds.

The actors are more equipped to tackle this story,Andrew Garfield is a more convincing teenager and brings a human reality to the role. 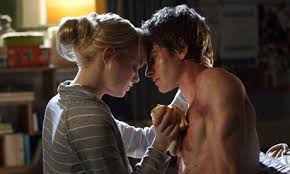 His girlfriend,Emma Stone is beautiful and captivating. 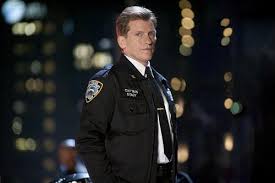 Dennis Leary is his take no Bullshi* best.

Martin Sheen plays the uncle perfectly,he is that good at the role that I kind of wished he was my uncle at one point,god knows how Charlie turned out the way he did. 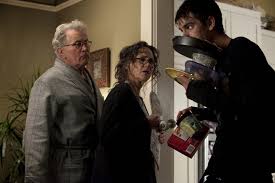 I really enjoyed the more mature approach to the direction of this film,I hope for the future they get away from the comic book bad guys,when Rhys Ifans turns into a lizard my interest started to fall away,I know Spiderman is not real,but in the same way that Batman is a made up figure they have taken a serious believable route,I hope that Spiderman follows this blueprint,the original fans are no longer teenagers and for those coming into their teens I am sure they would prefer a genuine decent plot as opposed to a cliché cartoon like bad guy. 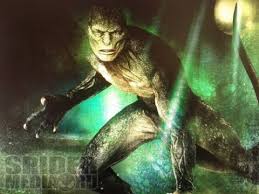