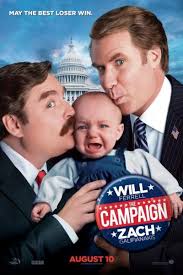 I do love Zak and Will on-screen,they have a brilliant skill of playing off the wall characters with a straight face,that said I am not sure having two crazy lead stars really works(with the exception of Dumb and Dumber) 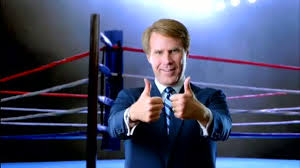 If you have two characters doing the exact same thing and playing on the wild and wonderful quirky humour, you have no balance to the film,granted this was never a movie to be taken seriously but after five minutes it feels a little one-sided,there is a reason you have a straight character in a movie,it brings the situation some reality which turns the funny into hilarious. 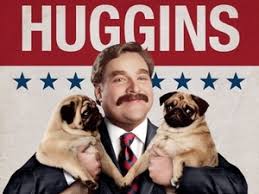 I enjoyed the film but it wont go down as a classic.