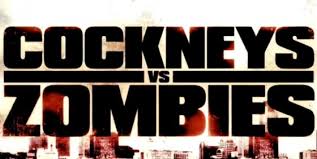 OK so before seeing it I knew it was going to be a knockoff of Shaun of the dead,from the trailer it looked like a mix up of SOTD meets Lockstock,in reality its Eastenders meets the Bill. 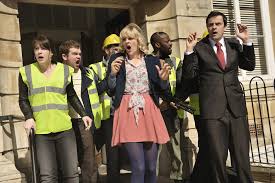 The first twenty minutes are watchable,some of the characters seem likeable,there a few decent zombie jokes,but then the film and the story slow right down and the production becomes depressingly annoying,imagine ten Danny Dyers all running about saying ”FUCKIN ELL” well there you have this film. 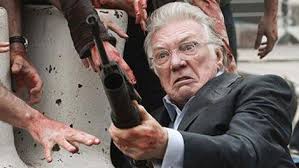 I would not even wait for the DVD,just wait until it’s on the TV in around a years time,I bet you switch the channel after thirty minutes,if not before.