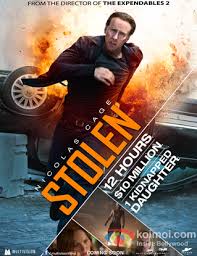 OK so Cage offers another straight man character who is fighting his urge to break the law,it seems that cage only has three characters,he just keeps putting them through the cycle. 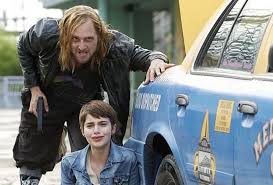 Negative = The relationship between himself and his daughter is so flat and banal that my eye lids refused to open when ever they came together on-screen,(direction points to actors) OK,now you don’t like each other at the start, but this is where the relationship builds and you never know, there may be a fairytale/generic ending,this will form with Cage proving his love for his daughter by eventually being completely unselfish proving that he is now the complete opposite to his earlier bad character…Blah blah blah! 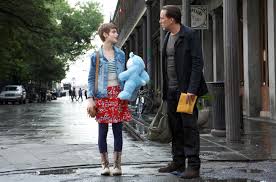 Another negative = The story and the characters are so pathetic that I am amazed that it ever got made,Peter pan has more believability going on than this tripe.