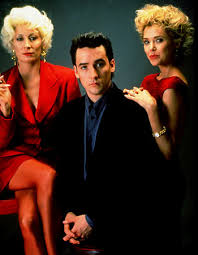 There is something special about this movie,I remember being gripped as a ten-year old when it was released,(even though I did not fully understand the premise.)

The style of the film is slick and the characters are bold and interesting,John Cusack plays a likable grifter who is troubled by his past and present relationship with his mother. 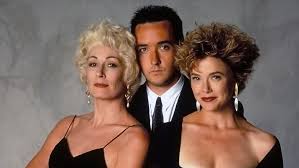 I have to applaud the movie,normally there are plenty of successful blue prints that most movies follow,when this production starts it pays no notice to what has gone before it,it’s impossible to second guess the journey you about to take part in,I was left feeling frustrated at the ending but as I digested the story and performances I was left with a feeling of satisfaction. 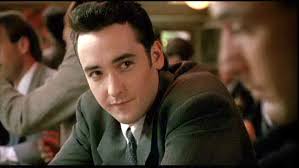 I recommend this movie.