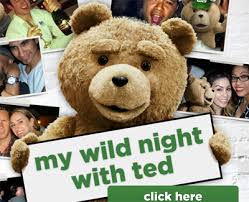 I rate the Family guy humour,it has no boundaries and in general is shocking and unpredictable,the complete opposite to Mark Wahlberg,he has played the same docile character since Boogie nights,regardless of the film Mark puts in the same performance which normally equates to him playing a nice guy who is always two hours behind everybody else in the movie(With the exception of The Departed)

The dialogue is funny throughout and of course is written by Seth Macfarlane,The voice for Teddy is identical to that of Brian the dog with a topping of Stewie every now and again. 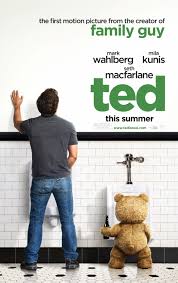 Giavanni Ribisi plays a weird guy hanging around in bushes, which is a shame because he is a stunning actor,Macfarlane should have persuaded Ribisi to take the lead role.