The All-Party Parliamentary Group on Migration launches an inquiry into the new
family route migrant rules today. Dr Brooke Magnanti, herself a UK migrant,
argues that the changes are anti-women and anti-family. 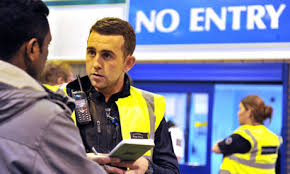 The new rules disproportionately affect British women, whose wages are on average lower than men’s, making them less able to marry someone from outside the EU. In addition, because foreign-based spousal income isn’t counted, it does nothing to address public concerns about dependent spouses reliant on their British-born partner or on the state.

The policy even gives Brits a disadvantage compared to other Europeans: an EU resident with non-EU spouse can settle here and claim “treaty rights” without ever having to go through the UKBA application; native Britons can’t. Don’t even get me started on the same-sex couples and many others for whom “just settle elsewhere” isn’t a feasible option.

Angry families affected by these new changes are now speaking out on social media and Twitter, hoping to raise awareness of the inquiry and of a policy that affects British people as much as it does foreign ones. One hilarious (and hilariously depressing) spoof making the rounds shows what the UK Border Agency’s Christmas cards would look like if they were really honest.

Measures put a price on love

I wrote on this topic some months ago before the changes came into force, pointing out that while income level is of course a concern, in fact most family migrants neither need nor want to live off of benefits. It also puts a price on love: why is my husband’s income supposedly an indication of how genuine our relationship is? We learned first-hand the UKBA only looks at his payslips and doesn’t even ask him where we met or any of that colour-of-toothbrush stuff you think could alert them to forced and sham marriages. Why not have in-depth interviews instead of the arbitrary system in place now?

Part of the reason could be the way the current Government has decided to frame the problem. People are understandably concerned about overall inward migration because of rapid changes in society and concerns about the economy. But the Government does not propose to reduce that at all. Instead they focus on the slippery term “net migration”: the difference between people moving in and people moving out. In other words, they are hoping loads of British people will leave as well. This leads to a system where monied oligarchs and predatory bankers are waved through and genuine families are forced out. 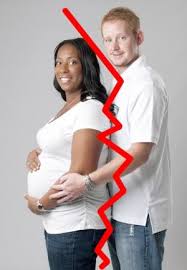 Like most family route migrants in the UK, I feel that it’s entirely reasonable to expect new arrivals to support themselves. I and many others are also tired of a system that has had more changes in the last decade than Nigella Lawson has had hot dinners. By and large these changes are not keeping out frauds – they are disadvantaging people who come here ready to work, settle, and become part of British life. They are keeping husbands from their wives and parents from their children. It’s a policy that is anti-women, anti-family and the British public should not support it. 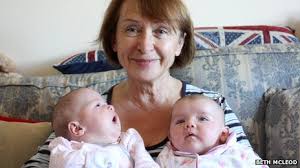 I LOVE MY FOREIGN SPOUSE 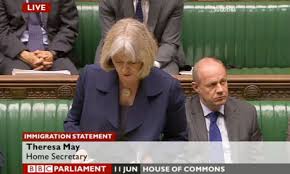 (Hitler showed more heart and common sense than Teresa May.)