Eric Bana first hit the scene with a remarkable performance and portrayal in Chopper.

His following choice of movies left a lot to be desired,he seem to only accept roles which included him being the love interest in dull generic romance,he seem to avoid any role that conjured up any genuine excitement or insight. 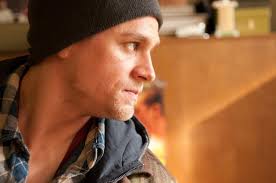 Kris Kristofferson, a face and voice from the grave,or at least I thought he died a long time ago,another face from the more recent past is Charlie Hunman (Green Street) he is an Aussie and he murdered a cockney accent in Green street,he is doing his best to cut the American accent down to size within the first few scenes in this flick. 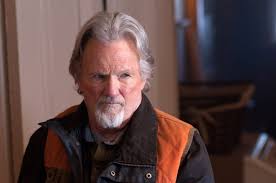 Eric Bana’s character is interesting and when the story involved him my interest heightened,it’s just the rest of the movie that was flat,I felt the director was trying to make a cool movie and tried a little too hard,I think keeping things simple but original would have been much more enjoyable for the viewer.