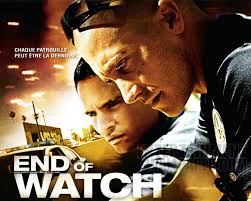 I was blown away by this movie,the style,the story and the characters,Jake Gyllenhaal is outstanding and he is surrounded by a solid cast.

The film is captivating from start to finish,normally the idea of having 50% of the footage shown via hand-held cameras and car cameras would put me off,but in this case it brings a realism to the show,I hate Paranormal activity I find the story and camera angles off-putting,were as in this film it feels like you are watching an episode of cops but you are riding along in the back seat,the director made a brave move on this film and it pays off as the results are genuinely exciting and thrilling. 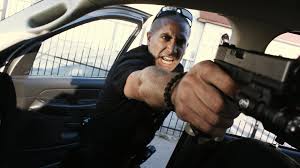 While on patrol Jake and his partner (Michael Pena) both share conversations that seem perfectly natural and engaging,I think when you have two likeable guys in the car for a large part of the movie it’s very easy to make one a bad ass and the other the good guy,purely from ying and yang point of view,to have two very likeable well-mannered guys in the car and create natural look and relationship can’t be easy,but the director(David Ayer) pulls it off. 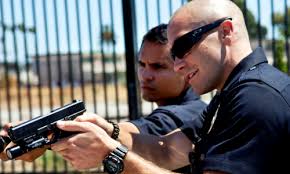 I really enjoyed this one