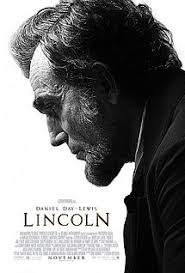 My esteemed co blogger on betterthanimdb compiled a top ten actors list about 6 months ago. At the top, even though he said it was not in the categorised order was Daniel Day-Lewis. I argued “how can he be there, he hasn’t done hardly anything?” What he had done was fantastic I agreed, but still not enough to be in the top 3. That was until I watch Lincoln. The movie as a whole was quite fascinating; Spielberg’s attention to detail is flawless.  Where this movie grabs your attention is the elegant work of Daniel Day-Lewis, for me it’s definitely the finest piece of acting this year.  What makes it the greatest performance this year is the fact that everyone around him is so good and he still is the stand out. 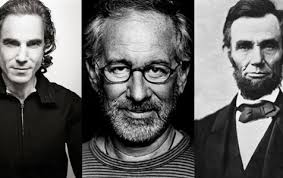 The story takes forever and a day to gets where it’s going, they could probably have chopped and changed things here and there to really push for the movie of the year, it felt to safe at times. The movie was all about solo performances for me, not a bad thing though, because that in its self makes this movie very watchable.

For me it’s Spielberg’s best work since Saving Private Ryan.

4 thoughts on “Lincoln: Movie Review – Daniel Day-Lewis should clear a space on his shelf.”