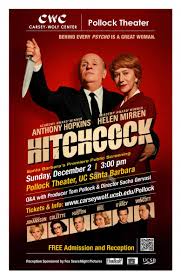 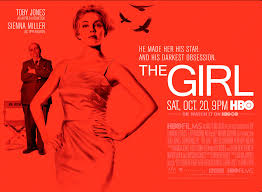 If I had to pick who portrayed Hitchcock better I would have to side with The Girls Toby Jones, he was more successful with his facial expressions and the way he used his body to capture the awkward frame of the man. The big problem for me was that his fat suit wasn’t big enough. Anthony Hopkins reminded me nothing of Hitchcock if I’m honest, if the movie was on TV and I walked in half way through a scene I wouldn’t know who the character was trying to portray. For me in a biopic that’s a big problem if the actor looks nothing like him or act they way he did. It must be hard to find the right person to play Hitch because he did have a distinctive body shape, but surly theirs someone out there who could have been more believable.  Hopkins is a great actor but this character reminded more of the softer side to Hannibal Lector. 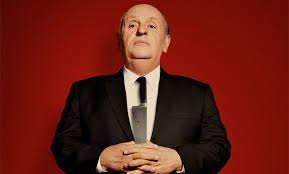 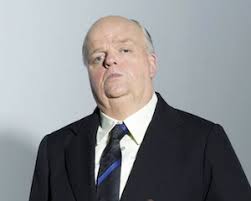 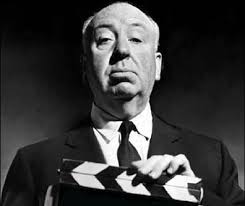 In both adaptations they show Hitchcock’s dark side when it came to his obsession with his leading ladies. Even though he was “happily married” he couldn’t help himself getting attached to the young blondes he choice for his movies.  To honest I would have been more shocked if they told us that Hitchcock was the sweetest guy you could have ever met. I’ve see a fair few of his movie and TV series to realise he had a twisted mind. I don’t think anyone can create this way without some deep-rooted darkness imbedded in their mind.

If these movies were busses, it’s probably best to wait for the third one. Lets hope that’s in better condition though!