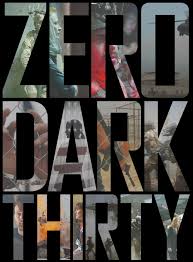 I find these type of movies based on true events hit and miss,if I was to side with a party on this occasion it would have to be the latter(miss).

Years ago this movie may have made an impact on me but when the likes of Homeland tackle the terrorism angle to a degree that leaves your jaw wide open throughout,it’s hard to get excited about this movie. 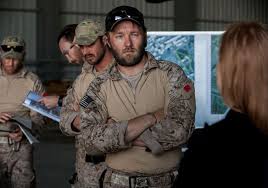 You could argue that they made this movie more serious to show the reality behind the horror,if that is the case I prefer the fiction,most of the lead characters here are instantly forgettable and leave you craving for a reason to keep watching and not craving to find out the motives behind people’s actions.

It picks up in the last third of the film when the meat of the story comes together on how they caught the worlds most wanted,then the casting director made a HUGE mistake by casting John Barrowman,they are about to get down to brass tacks and bloody Barrowman lands himself in the middle of the screen to steal any credibility this film was building up,I have no problem with Barrowman the singer,Barrowman the reality star judge or Barrowman the TV panel show guest,John Barrowman is not a movie star,he is not an actor worthy of the big screen in my eyes, he sold out to the lowest bidder years ago, so how did he land up in this political Hollywood movie ???, the movie ended for me right there and then,any reason to take this film seriously was now over. 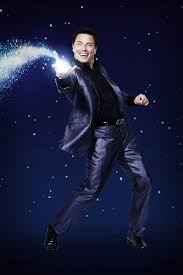 The insight into the capture was interesting but I found myself fuming over Barrowman’s inclusion and the lack of any real suspense when there should have been tons.