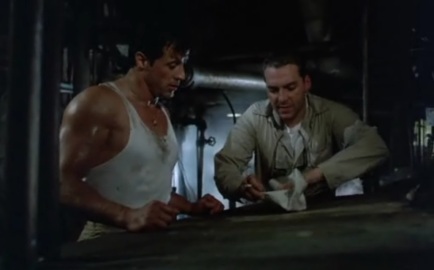 He had his highlights after this which includes Passenger 57,True Romance,Natural born killers,Saving Private Ryan and Enemy of the state,over the last decade his work rate has increased but his quality has been spread thinly,Cellmates (2011) is no exception.

The story is a brave comedy with romantic trimmings,Tom plays Leroy Lowe who is a leader of his local KKK group,he ends up in prison and shares a cell with a Mexican man,Leroy is not a funny guy,putting his racist tendencies aside he does not raise a smile never mind laughter.

Tom puts in a real strange performance, in a very strange role, he’s an angry racist with a confused heart of gold.

I am guessing they were attempting to copy the style of Forest Gump but it just falls flat.

Ignoring the strange style there are some touching scenes when the movie arrives into its last third,if the director had played on being light-hearted throughout it may have produced a more balanced movie.