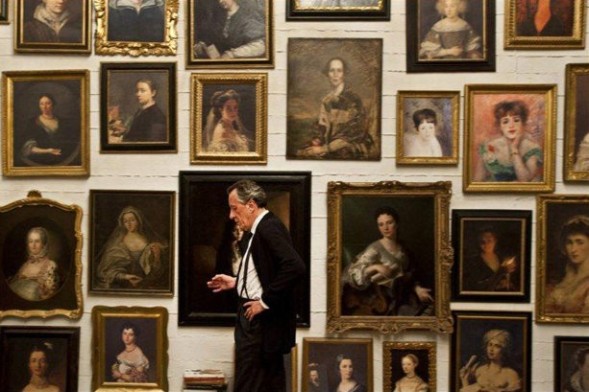 I am amazed that Geoffrey Rush has not appeared in more blockbuster movies, the man has skills beyond his back catalogue, he picked up the accolades for the Kings speech but apart from that he was just a face that you knew, once again he produces a mesmerising show in ”Best offer”, he has a knack of letting you know that you are watching the real deal whenever he appears on-screen, I would love for the man to be teamed up with the likes of Al Pacino, Jack Nicholson or even Daniel Day-Lewis, the man is a monster of an actor,and I feel his true ability will tell when he gets his chance with the big boys.

With that being said the story and dialogue is simply beautiful, at times I watched in envy as each scene closed only to bettered by what was to come,the use of the English language was elegantly delivered without feeling like a period novel was being forced down your throat.

One of my films of the year!

3 thoughts on “The Best offer (2013) Movie review; A beautiful story caught on film”