I tend to run a mile when I see music documentaries, normally it’s about someone who has died and you are hearing from people who have their own version of reality that would tend to be different from the truth.

Muscle Shoals is a breath of fresh air, it’s a story that really is worth telling and each story has several famous witnesses who are all singing from the same hymn sheet about how remarkable this little production house in the back-end of nowhere & how it changed so many lives.

There are three stories wrapped into one.

Rick Hall started out with very little but is determined not to let life keep him down, the man has it harder than Johnny Cash! 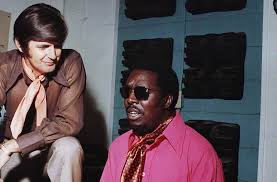 Story 2 – Is about the rise and fall of a mythical studio that started out as an amateur music studio but soon transform’s into the ingredient that gives birth to that new sound that is still cherished today.

Story 3 – The sound was that good that anyone with any credit in the music industry began fighting to claim recording time at the Muscle Shoals studio. 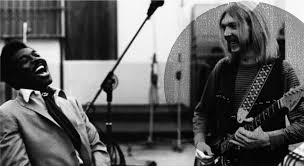 My only negative was seeing Alicia Keys at the end, the film is about the great sound it produced and the legends that have been through the door, I do rate Alicia but whoever decided to include her in this documentary made a mistake as it just felt wrong.

A real treat of a documentary / film.