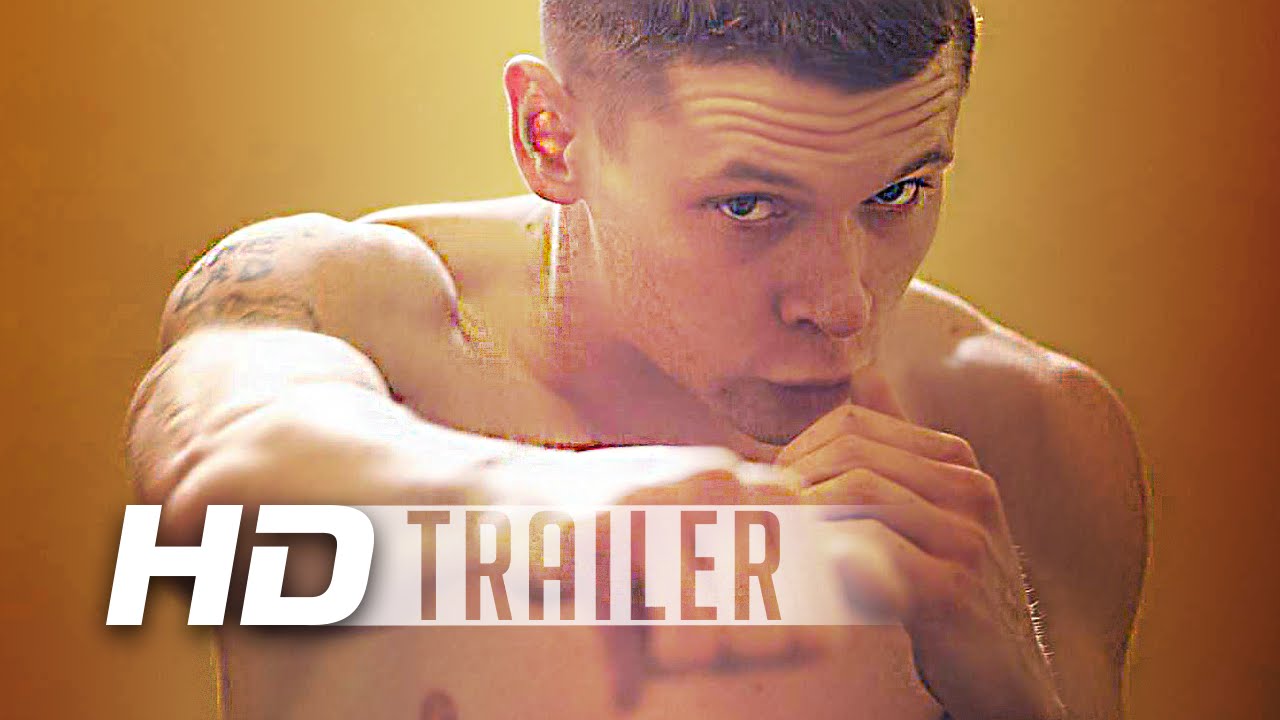 I really enjoyed this gritty and realistic film, there are elements of the film that will shock and stun you, but the thing struck me about the film was ability to capture the darkness of being in prison, I really felt at times that I was in the prison depicted in the film, the glum walls and the depressing atmosphere make this film feel like a documentary at times, this is a compliment to the director and the lead actor Jack O’Connell.

definitely not a family film, more for a grown adults wishing to be taken out of the their comfort zone.