Britons on low incomes are being forced to live apart from their families because of new immigration rules that rate their marriages as “second class”, campaigners say.

New Home Office regulations that have been in force since July mean millions of people earning less than £18,600 are unable to get visas for partners from non-EU countries.

Since the changes, thousands of British citizens who previously would have been granted a spousal visa are forced to choose between ending their relationship, splitting up their family or attempting to live abroad. 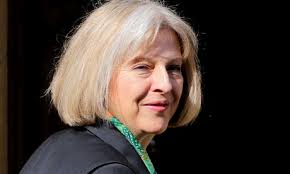 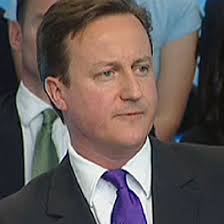 The income threshold is above average earnings in parts of the country, including the north-east. Immigrants’ rights groups claims the new rules have created a two-tier system that rates the marriages of wealthy people higher than those of the less well-off.

Don Flynn, director of the Migrants’ Rights Network said: “Being able to start a family in your own country should not be subject to the amount of money somebody earns.”

“These measures create a two-tier system: those who are rich enough to live with whom they choose and those deemed to be too poor to live with somebody from abroad.”

Next week a group of cross-party MPs and peers will launch an inquiry, chaired by shadow Equality Minister Kate Green into the impact of the new family migration rules.

Speaking to The Independent ahead of the launch, Ms Green said: “Women, young people, people with disabilities will find its harder to meet this threshold and find it harder to bring in family members. We want to look at what the impact is on families and on community integration.”

Full story from the Independent